The Great famine of 1845 was an event that shaped Irish history and still has a deep impact on the Irish Psyche to this day.

After three devastating years of failed potato crops, the people were starving by the roadsides.

In a controversial attempt to help some of the starving and destitute, the government responded by purchasing meal which people could buy by earning a small wage through a public works programme that involved the building of walls, roads, etc.

Slieve Gullion’s wall was one such scheme. Mountain Ways Ireland will guide you as we trace the famine walls which mark some of the townland boundaries of this area.

Like every national historical event, if you think about it from a local perspective and understand the impact that it had at a grassroots level then you will understand the broader picture.

The walk continues to reach the highest surviving Neolithic passage tomb in Ireland. Visit the magical Mountain top lake and listen to the stories of the famous Caillaigh Beara, the old witch who inhabited the mountain deep in Ireland’s ancient past.

For A Bespoke Itinerary Please Contact Us With Your Details 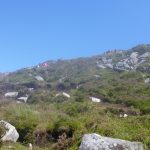 Get In Touch
Browse Events

Full of tips and pointers. Everything from history, heritage, culture and of course walking advice. 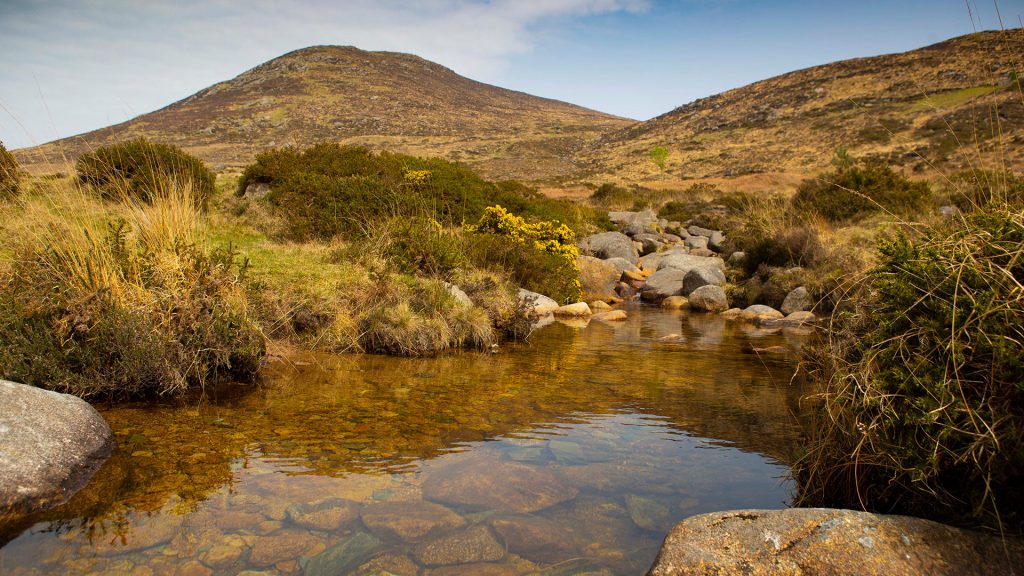 Lough Shannagh – The Heart of The Mournes

Foraging in the Foothills 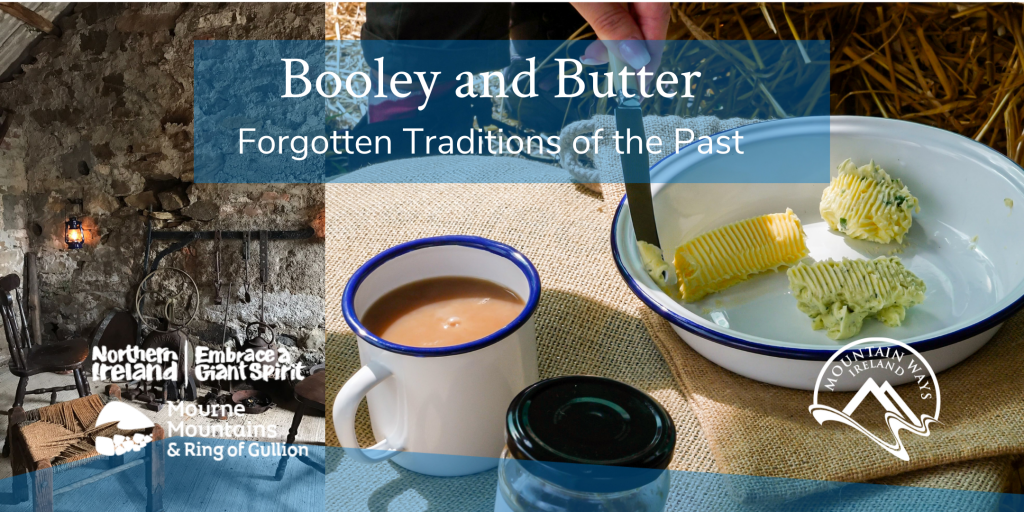